Taking place October 2021 to March 2022, Expo 2020 Dubai is the first World Expo (formerly, World’s Fair) held in the Middle East, Africa, and South Asia region. Expo 2020 Dubai will unveil inventions, ideas, and inspirations for positive change and a sustainable future. This Expo’s theme, “Connecting Minds, Creating the Future,” reflects the role of people and ideas coming together in new and exciting ways that spark innovation and progress.

From September 2020 to March 2021, we partnered with Global Ties U.S. to support grassroots recruitment efforts by identifying individuals in our local community to serve as Youth Ambassadors and Cultural Performers at the USA Pavilion and guiding them through the application process. While Youth Ambassadors — the Faces of America — serve as guides and cultural representatives of the United States and its territories to millions of Expo visitors, Cultural Performers showcase their talents across a variety of disciplines in reflection of the cultural diversity of the nation. Stay tuned — the selected individuals will be announced soon. 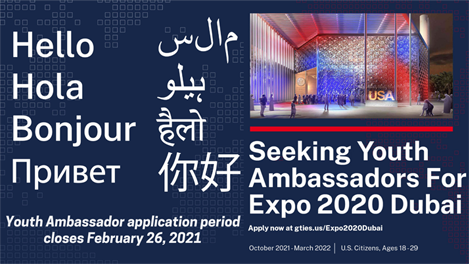 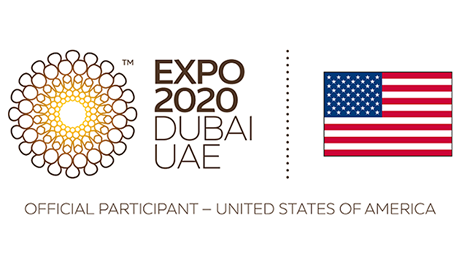 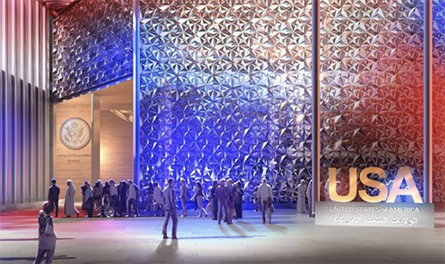 Our Planet: National Parks and National Monuments in the United States

Sponsored by the U.S. Embassy in Berlin and administered by Cultural Vistas, this exchange sought to provide German participants with a deeper understanding of how the U.S. National Park System manages biodiversity, information and education, and history and culture preservation throughout its collection of parks. Coinciding with the centennial of the U.S. National Park Service, this 2016 study and exchange trip featured an interdisciplinary group of eight representatives of German national parks, EUROPARC Deutschland, and a UNESCO World Heritage site. Over twelve days, the group traveled to Washington, D.C., West Virginia, Pennsylvania, and California, visiting several historical sites and national monuments along the way. 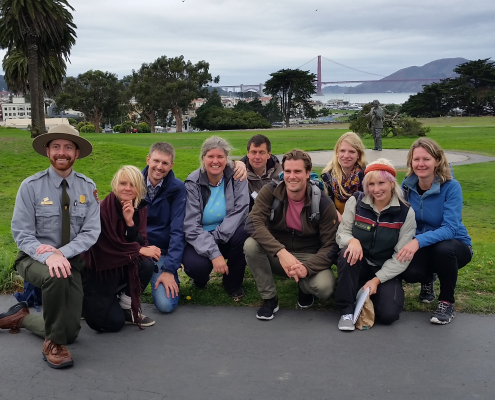 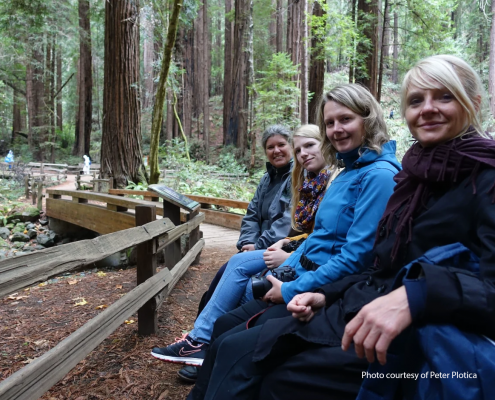 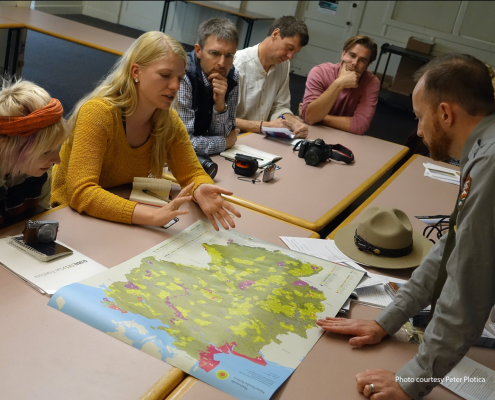